It is well known that animals are considered part of the family as much as humans in the UK and it is perhaps for this reason that More Than, an English insurance company, has decided to propose in London the original idea of a city bus tour dedicated to our furry friends. You got it right! Now, in addition to enjoying dog friendly hotels, those who are considered the most faithful friends of man will also enjoy a beautiful panoramic city tour, treated like a humans.

The route proposed by the bus named K9, as the name of various dogs in the famous “Doctor Who” TV series, includes the most beautiful parks of the capital from the point of view of dogs, such as Hyde Park, Kensington Gardens, Green Park.

During the trip on this green double-decker bus, the owners of dogs will also discover and learn stories and tips about dogs in the London history. It’s said that when the bus passes in front of Downing Street, the guide on board tells that the Treasury Minister has two dogs, a Fox Terrier and a Dachshund. When passing in front of Buckingham Palace, instead, says that the Queen has had as many as 30 Welsh Corgis during her kingdom. And so on. 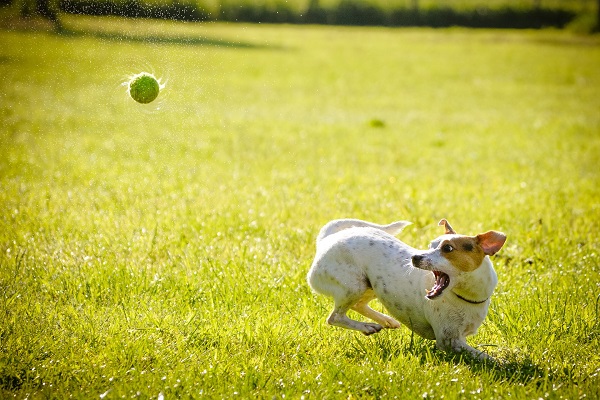